The representative of Yaya Toure has indicated that the midfielder was never close to joining West Ham United. The former Manchester City star was heavily tipped to join the Hammers after being available as a free agent but manager Manuel Pellegrini publicly confirmed that the club won’t be lodging an offer. 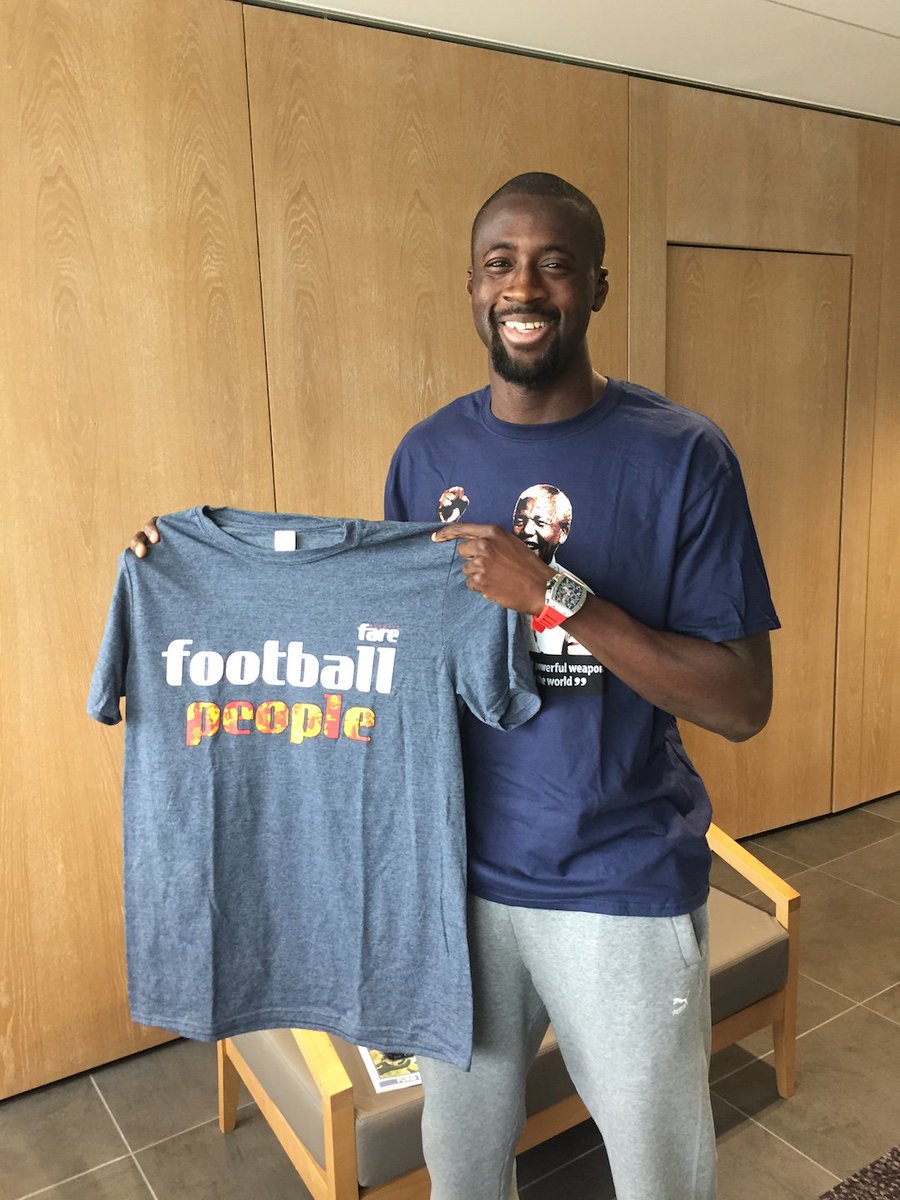 Despite this, there had been constant speculation linking Toure to West Ham after he acquired the British Citizenship but Seluk has now appeared to aim a dig at the Hammers by citing that they were not big enough to meet his expectations, he said: “Now about England. As I wrote on Twitter, Yaya recently became a citizen of Great Britain. His stay in Manchester City is still so fresh in the memory that it would be difficult to move to some other club.

““I would paraphrase the quote from The Three Musketeers, spoken by Athos. Maybe West Ham is a good club“ for an African boy, but it's not enough for Yaya Toure. Yaya will always remember and treat with love to the fans of Manchester City, Barcelona, Monaco and Olympiakos, and the fans of these teams always show and prove that they love this Ivorian.”Ultimately, “Toure made the decision “
to return to Olympiakos where he featured for a single season between 2005 and 2006 and the move may have raised a few eyebrows, given the midfielder previously indicated that he would to stay close to his children in Manchester where they have been born and raised.

Toure is expected to take time to make his debut as he would be short of match fitness but his availability at the heart of the midfield would surely enhance Olympiakos’ prospects of competing for the Greek title. Olympiakos had won the title for seven successive seasons between 2011 and 2017 but they were ultimately outclassed last term with AEK Athens beating them to the crown.