WOLVES ARE FAVOURITES FOR OLYMPIAKOS GOALKEEPER

Premier League outfit Wolverhampton Wanderers are favourites to land Olympiakos shot stopper Jose Saaccording to Greek journalist Giannis Chorianopoulos. The sportime reporter said this via his official Twitter handle. He said that Olympiakos goalkeeper Sa has been targeted as a replacement for Rui Patricio who's on course to leave the club this summer. 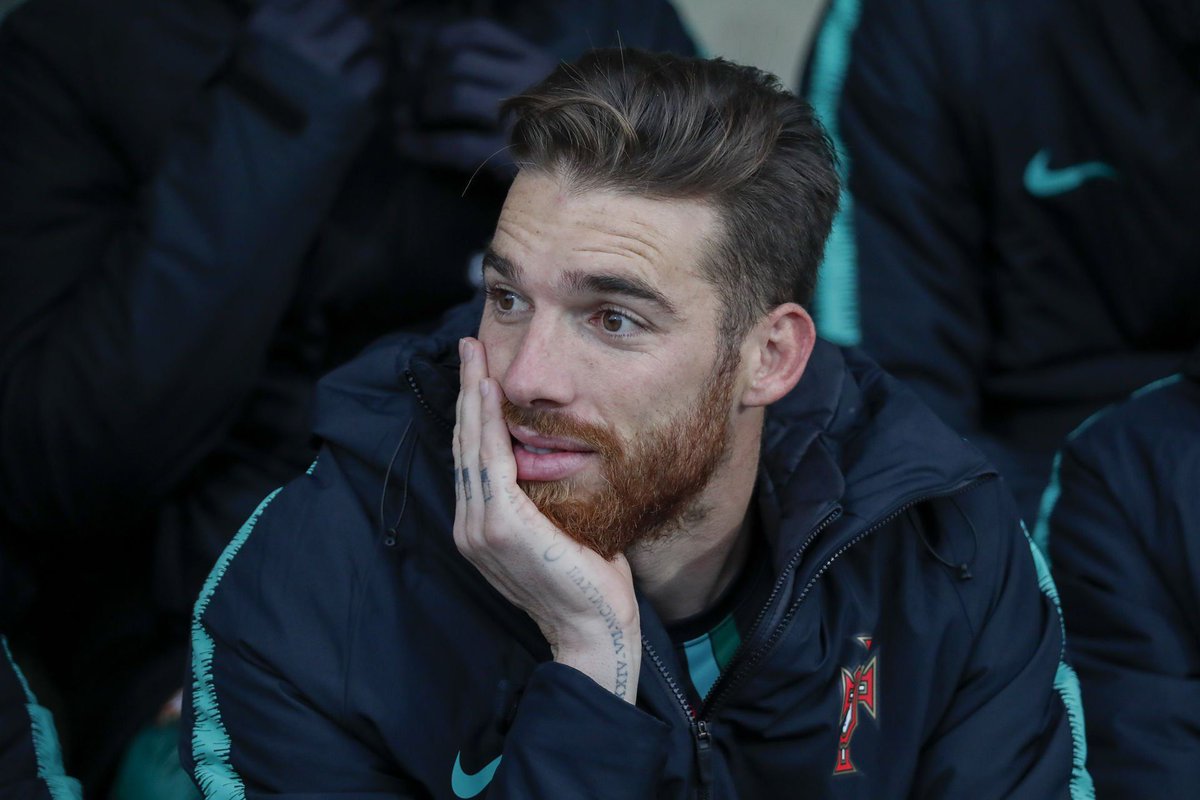 Wolves shot stopper Patricio is the first choice at the club and the Portuguese international has been linked with a move to Italian Serie A outfit AS Roma. For now, Patricio is with the Portugal squad at the ongoing Euro 2020 tournament.

Roma have a new manager in Jose Mourinho and he has targeted a lot of the Premier League players including the aforementioned Patricio. Arsenal midfielder Granit Xhaka is another player that has been seriously linked with a move to Roma this summer.

Wolves are almost resigned to losing their first choice goalkeeper and were linked with a move for Aaron Ramsdale who has spent one season at Sheffield United since his transfer from Bournemouth. Ramsdale has now suffered two back-to-back relegations with the two teams.

Olympiakosgoalkeeper Jose Sa is the new goalkeeper target being linked with Wolves this summer as the search for a new first choice goalkeeper continues. Wolves have a new manager in Bruno Lage and he has his work cut out in the process of rebuilding the team at the Molineux.

Rui Patricio is not the only first team player linked with a move away from Wolves this summer. The likes of Ruben Neves and AdamaTraore have also been touted as possible signings for other clubs. Arsenal have been heavily linked with Portuguese international Neves, while Spanish international Traore is said to be a target for Liverpool.

Wolves manager Bruno Lage might need to replace several key positions at the start of his managerial career at Wolves if they lose the services of the aforementioned players.