Football governing body UEFA have released a statement to confirm that Premier League side Arsenal will face off with their Portuguese counterparts Benfica in their next European tie. The Gunners have been pitted against the Portuguese giants in their last-32 double-header fixture in the UEFA Europa League which they will be looking to win as they would like to maintain their European form. 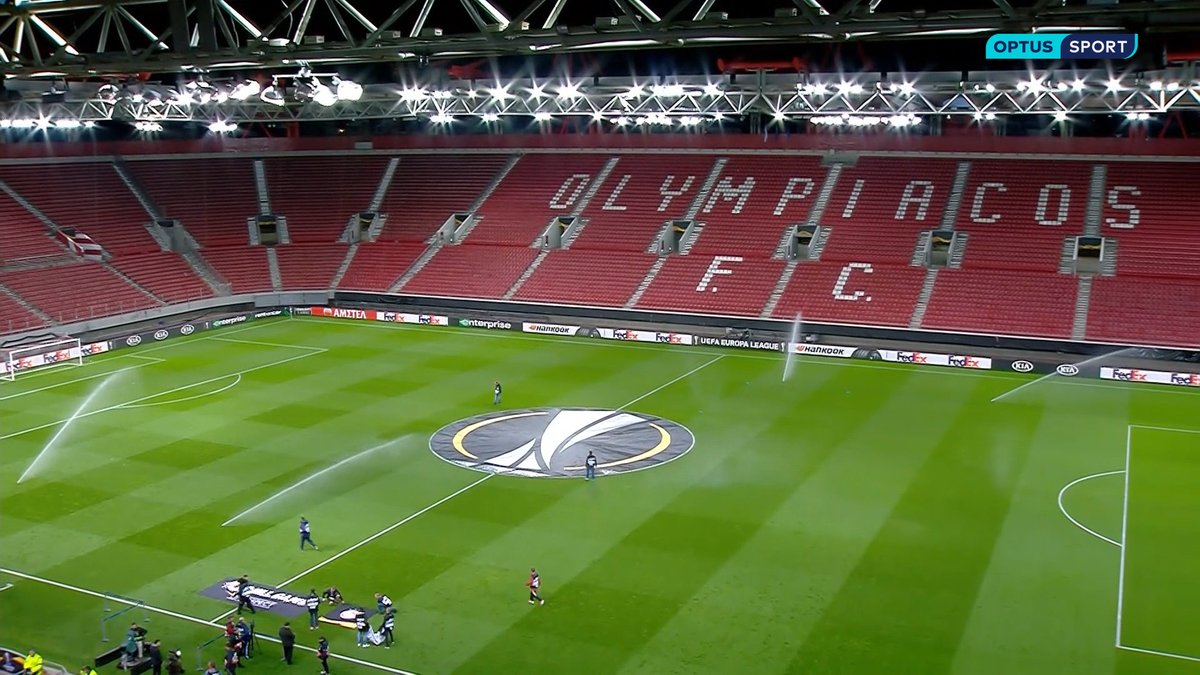 According to the statement released by UEFA, the North London club will lock horns with Benfica on Italian and Greek soil as a result of the Covid-19 travel restrictions and government rules and regulations. The first leg of the fixture has been slated to hold at the StadioOlimpico, Rome's stadium. Benfica will be the home side for this fixture which has been scheduled to be played on the 18th of this month. The match will be played by 8pm.

Mikel Arteta and his men will be the home team in the second leg of this tie. They will be hosts of the tie which will be played in Athens. The stadium to be used for this fixture is the stadium of Greek club Olympiakos at the Georgios Karaiskakis Stadium. This fixture will be played on the 25th of February, Exactly seven days after the first leg. The kick-off time for the second leg is yet to be revealed.
UEFA also included in the statement that there will be more details released regarding where, when, and how other teams will have their own respective fixtures scheduled with arrangements being made to follow government guidelines and protocols in tackling the Covid-19 pandemic.
Both Arsenal and Benfica have started preparations upon getting the news and will be looking to get ready ahead of the first leg of the encounter kicking off on the 18th of this month.