TSMISKAS FOCUSED ON STAYING AT LIVERPOOL

Greek international Kostantinos Tsimikas is completely focused on staying at Premier League outfit Liverpool despite his little playing time at the club. This is according to Sportime journalist Giannis Chrorianopoulos. The media personnel said via his Twitter handle that there is no sign that the player will leave Liverpool when the transfer window reopens in the next few weeks. Giannis added that the Greek national team left-back is 100% focused on his career at Anfield. 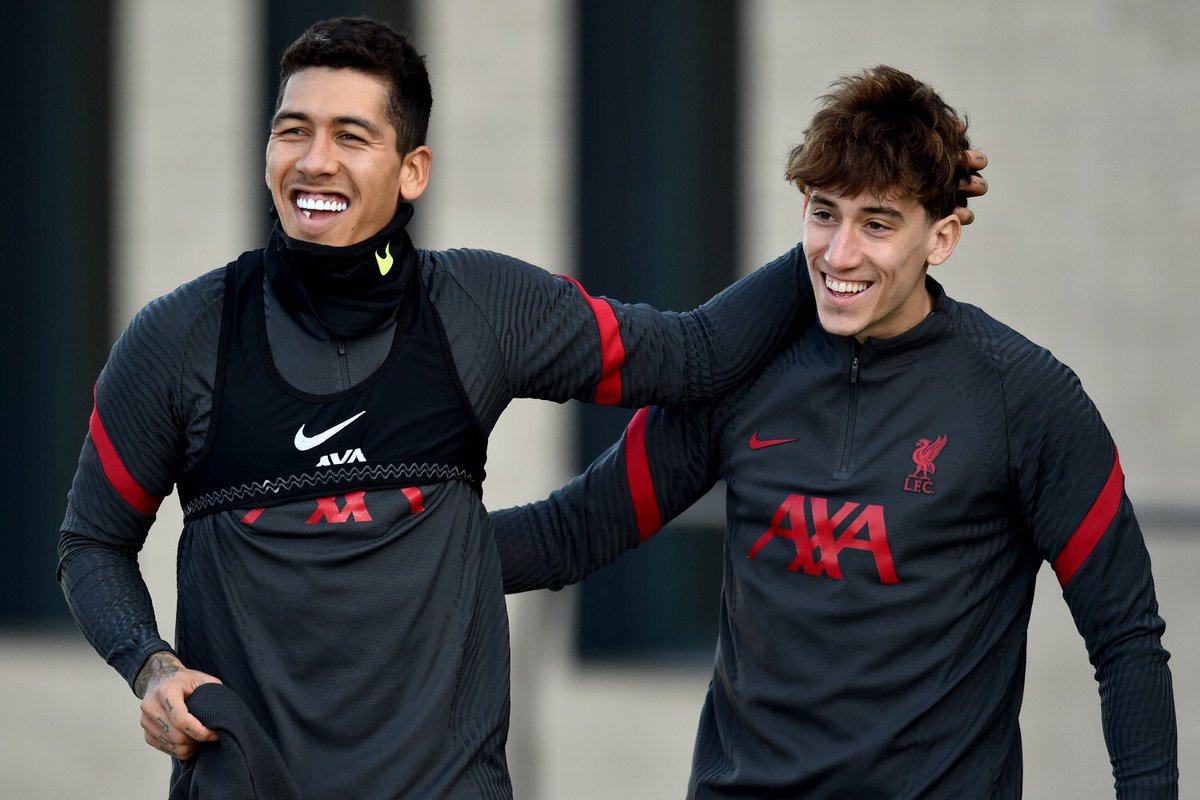 Liverpool signed Tsimikas from Olympiakos as a back-up option to first choice left-back Andy Robertson who has hardly been out of the starting XI all season. The Reds paid Olympiakos £11.7m to secure his signing from the Greek champions and he has played just six times for the Reds in all competitions though he has had to deal with thigh and ankle injuries on the back of his transfer from Olympiakos last summer.

Tsimikas has watched from the sidelines and from the bench as Klopp opted to start Robertson in all the 36 matches in the Premier League as Liverpool failed to defend their league title from last season well thanks in part to the long-term injuries to centre backs like Virgil Van Dijk, Joel Matip and Joe Gomez.

The Reds have spent the past weeks outside the required top four places for Champions League football but that could change in the last two games left to play in the Premier League. The Merseyside giants are one point adrift of Chelsea in fourth place and three points off third-placed Leicester City ahead of the remaining games.