Sokratis speaks on his close friendship with Pierre-Emerick Aubameyang

Arsenal’s new summer signing Sokratis Papastathopoulos has spoken about his close friendship with Pierre-Emerick Aubameyang from their time together with Borussia Dortmund. The Greece international became the club’s third signing of the summer transfer window after making the switch from Dortmund earlier this month and he has since been reunited with former teammates Aubameyang and Henrikh Mkhitaryan. 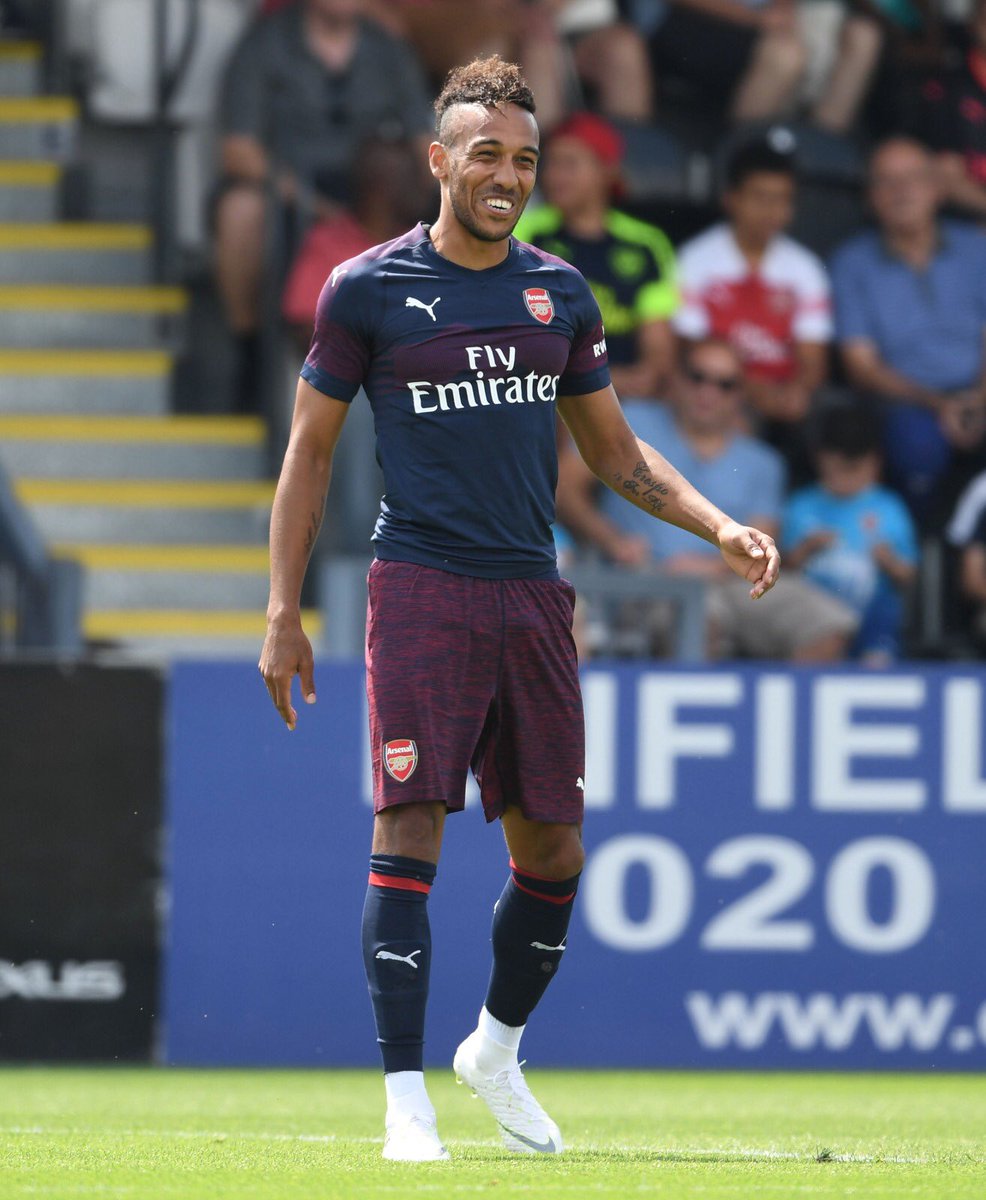 Speaking to Arsenal Player, Sokratis admitted that he had good bond with Aubameyang on the pitch, considering both of them joined Dortmund in the same year (2013). Meanwhile, he added that the two were unable to speak German during their maiden campaign but they could gel together as they were well-versed with the Italian language.

He said: “We became friends very fast because we came to the club together and of course he also spoke Italian, which I speak very well. The first year, because neither of us spoke German, it was easier for me and him to speak in Italian. When I came in a Fiat 500 [to Dortmund's training ground], I saw Auba with a Ferrari or a Porsche! It’s normal for a player who likes special cars, like Auba. It’s special that he has these cars. I took a Fiat 500 [to Germany] because it was the first car that I’d paid for with my own money. I will bring it here with me to England too.”

Both Sokratis and Aubameyang were part of the team during the 8-0 thrashing of Boreham Wood during the pre-season opener but their first real test should come in Singapore where they are set to take on Atletico Madrid and Paris Saint-Germain in the International Champions Cup. New Gunners boss Unai Emery has already managed to bolster the defensive depth of the squad which has remained a concern over the past few years but the Spaniard needs to have the team in the best of shape ahead of the 2018/19 season where they are set to face Manchester City and Chelsea in their first two Premier League fixtures.