RANGERS FACE COMPETITION FROM OLYMPIACOS IN RACE FOR THEO BONGONDA

Rangers want to sign Theo Bongonda from Belgian side KRC Genk, but face competition from Greek champions Olympiacos for his signature according to Georgios Sideridis. The Gers are on the verge of completing a deal for Wales winger Rabbi Matondo [BILD, July 11] to add to the arrivals of John Souttar, Antonio Colak and Tom Lawrence earlier in the window. But reports suggest that Giovanni van Bronckhorst wants another signing in attack too, and it seems as though Bongonda could be the man at the top of the list. 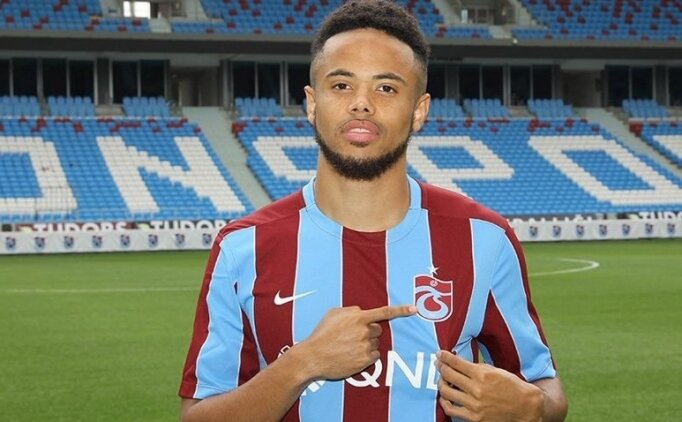 But Sideridis, who was the man who was first with news of Colak’s arrival at Ibrox, claims that they will have to beat both Olympiacos and Turkish giants Fenerbahce to his signature. There is some clearly very talented scouts working at Ibrox right now, and Bongonda is further proof that they’re very good at identifying quality players on a budget. Bongonda is 26-years-old and known for his terrific speed and excellent eye for goal, which has seen him score 13 goals and register five assists in 43 appearances in the 2021/22 season.

There is also reported interest from the UAE which Rangers would have to contend with, but they’re hopeful they can convince him to move to Scotland and help to compete for the title with Celtic. With Ryan Kent in the final year of his contract, the club need to have a back-up plan in place to ensure they aren’t left short in the event that he leaves whether that be this summer or next. If he ends up staying, then Rangers would be in a stronger position when it comes to strength in depth and everyone would be happy. In other Rangers news, the club want one more attacking signing after Rabbi Matondo’s arrival is confirmed