Winger Philip Zinckernagel is set to change clubs for the second time this summer, just two months after leaving Watford. The information comes from Belgian outlet DH, who claims that his new club Olympiakos are ready to let him move to Standard Liege. Before explaining what is going on, we better recall what happened to Zinckernagel in the past few months. Signed by Watford on a free transfer from FK Bodø/Glimt in January 2021, the club didn’t make much use of him, so, the following summer, they loaned him out to Nottingham Forest. 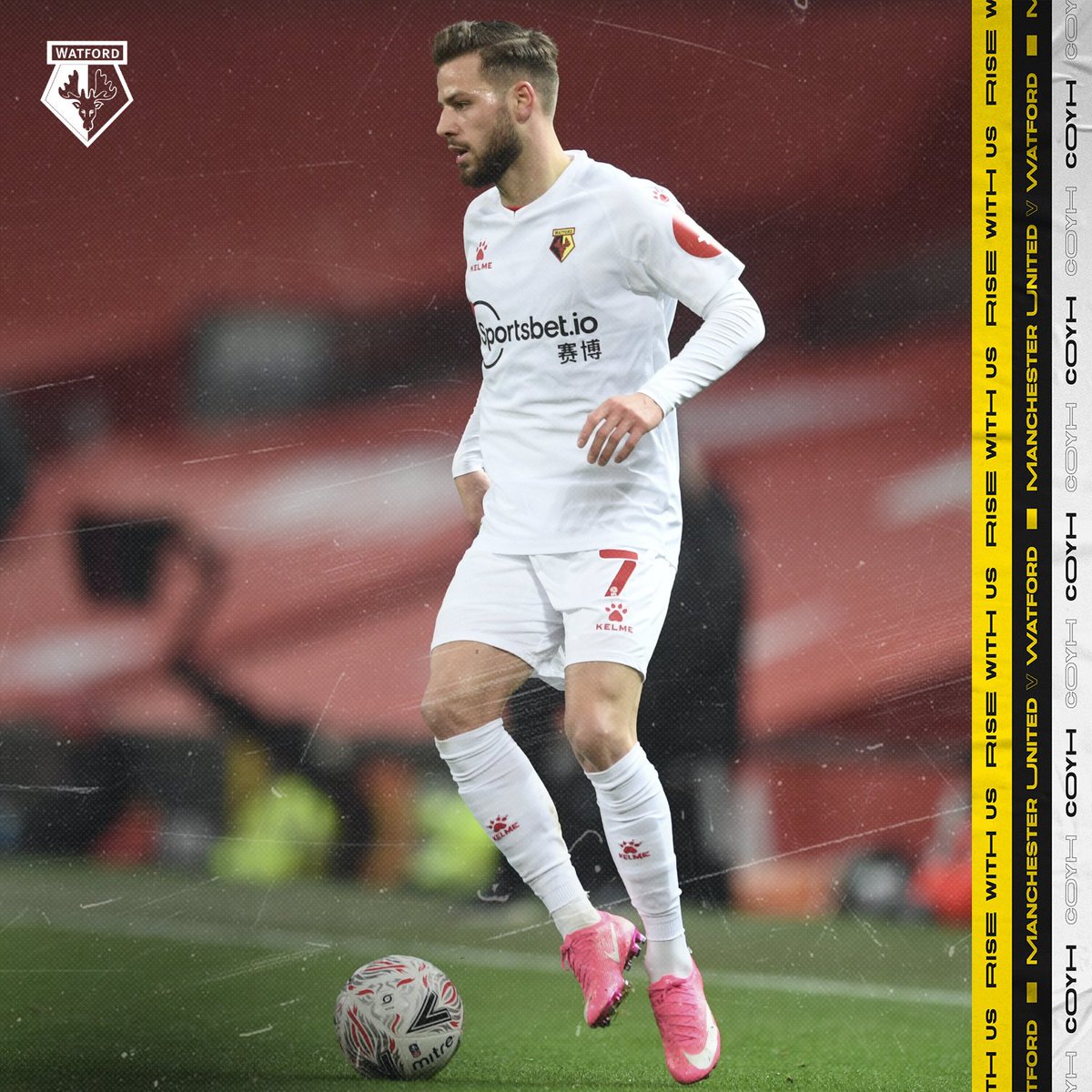 After his his 50 appearances for the Reds, he returned to the Hornets. That’s when Olympiakos, who share the same owners as the City Ground side, went for his signing, and paid €2m to buy him this summer. It turns out that, as explained by DH, there’s been a change of managers at the Greek club, as Carlos Corberan took Pedro Martins’ job, and the new manager doesn’t count on Zinckernagel for the season. That’s why Olympiakos have now accepted to see him move to Standard Liege, as they’re letting him go on a loan deal and ready to do his medicals.

That move may end up being permanent, as a €2m buying option ‘could be included’, which journalist Sacha Tavolieri has since confirmed exists. After all this, it’s fair to say that when he was leaving Watford for Greece this summer, the 27-year-old certainly didn’t expect to end up in Belgium a few months later. This will not come as some good news to the club, especially because of the fsct that they would never have expected the player to harbor such intentions.
However, it's one of those things that happen and the Greek outfit will be looking forward to the January winter transfer window already with hopes that they can sign a potential replacement for the player if he insists on leaving the club.