Olympiakos manager Pedro Martins has lavished praise on his players by saying that he has never been part of a brilliant group like this before. Martins was speaking after Olympiakos were able to pick up the Greece Super League title by managing a 2-1 home victory over OFI Crete. 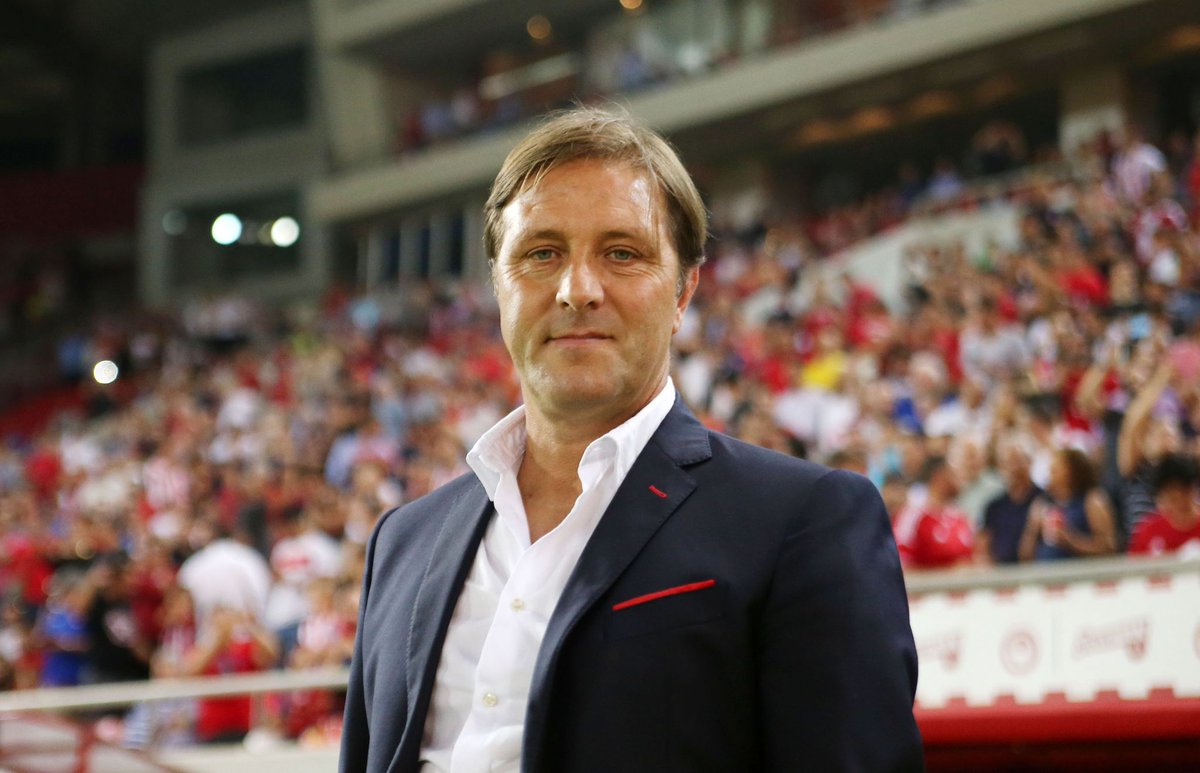 As a result of this victory, Olympiakos will be finishing with an incredible domestic record that has seen them pick up 12 months from 13 matches this season. The team are also unbeaten when it comes to home games and away games in the league. This incredible performance has helped them pick up the first league title in three years.

Martins says that he wants to remain with Olympiakos and continue working with top players likeRúben Semedo. After being appointed in April 2018, the two year task of bringing the Greek club back to the formal glory days has come out very well. A mixture of young and experienced players has been the key factor in helping Olympiakos registered 42 consecutive games without a defeat in the domestic competition. Furthermore,Martins has been able to revive the career of many players like Semedo, who came to the club in difficult circumstances. The experience of players likeSemedo has been valuable in helping Olympiakos, while the youngsters’ have infused a lot of energy into the squad.
“It is a two-year job. We started in April 2018, with many hours of work with my technical team, and then we managed to form a working group with young people and experienced players, as well as Greeks who managed to convey the club's culture and mystique. This year we have a fantastic working group, I never had a group like that,” said Martins after winning the league title. This was also crucial step in the manager’s career.