Olympiacos manager Pedro Martins is keen to add a new winger to his squad this summer and the club was in talks with the Gunners over Nelson before attention shifted elsewhere as reported by the Daily Express. It was revealed that Olympiacos are in talks with Turkish champions Beskitas over the signing of winger Georges-Kevin Nkoudou who was a flop at Premier League side Tottenham Hotspur. 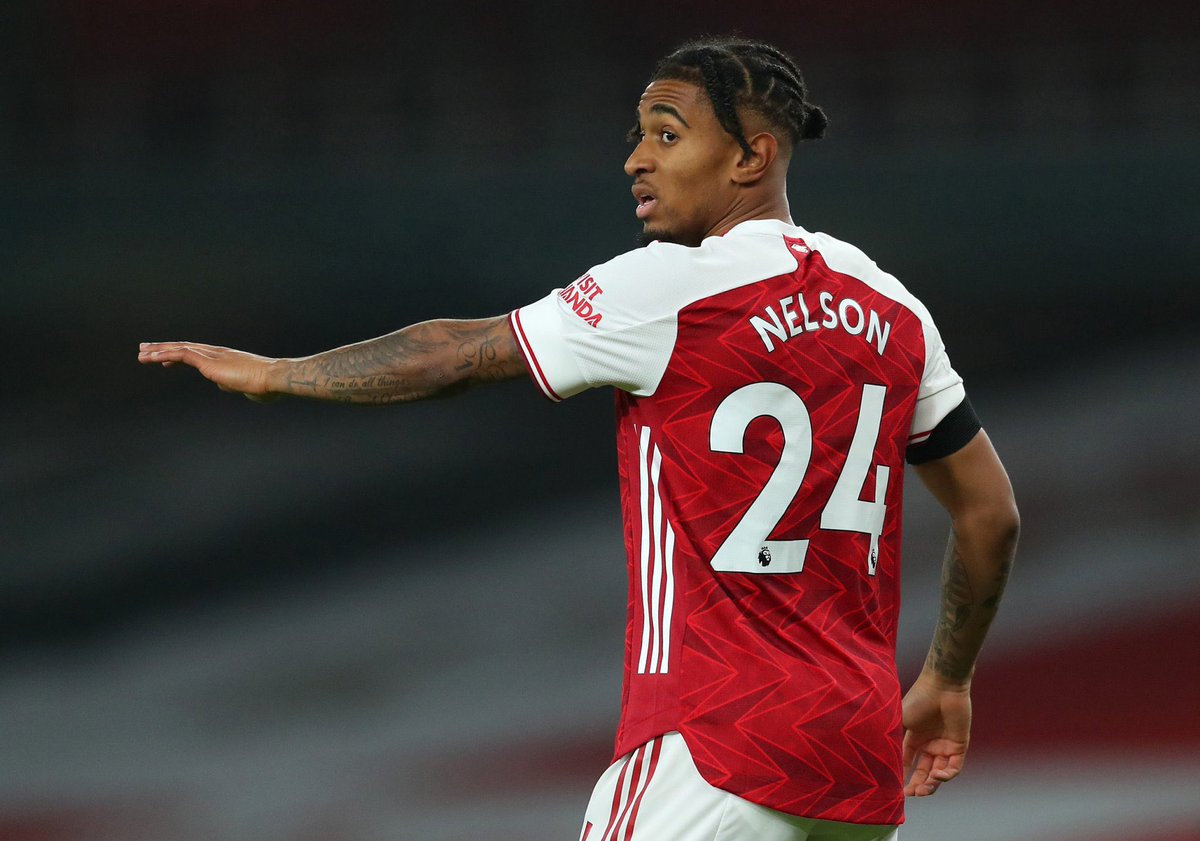 Frenchman Nkoudou failed to make any meaningful impact at Spurs and he was sold to Beskitas in 2019 for just £5m. The winger has been able to resurrect his career in the Turkish Super League with Beskitas. He had an attacking return of eight goals and four assists last season as Beskitas won the league title ahead of both Fenerbahce and Galatasaray.

Arsenal star Nelson is less likely to move to Olympiacos if the Greek Super League giants are successful with their bid to sign Nkoudou from Beskitas. The Gunners are keen to sell Nelson this summer to prevent him from leaving the club for free when his current deal expires next summer. He has already turned down a new contract offer.

Nelson was on the fringe of the Arsenal team last season with just 69 minutes of football under his belt. In addition, Arsenal manager Mikel Arteta fielded him in just six cup games.

Arsenal winger Nelson has suitors in the Premier League with Crystal Palace and Brentford keen on him. Nelson earns £15,000 as his salary on a weekly basis at Arsenal. CBS Sports confirmed the interest of both London teams namely Palace and Brentford. Brighton and Hove Albion are also interested in the England junior international.