Ahmed Mahgoub came up with a crucial goal that helped Olympiakos registry victory over Marseille in the Champions League group match. The victory has helped the Greek outfit get a strong start to the campaign. Olympiakos were coming into the game hopefully to take something out of the match knowing that a strong start was essential. Since there was home advantage, there were a lot of reasons to expect a positive outcome for the Greek outfit and this indeed turned out to be the case in the last few minutes of the match when Ahmed Mahgoub, who is also called as Koka, scored the winner. 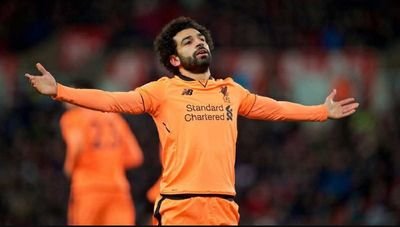 Incredibly, manager Pedro Martins had decided to utilise the services ofMahgoub shortly, as he was called on to action in the 84th minute. The substitute made an instant impact by managing to convert an excellent opportunity. There were options to score for both teams in the first half, but they were wasted due to lacklustre finishing. Even though there were changes from both sides towards the end of the match, it was Olympiakos gained the crucial advantage throughMahgoub. Mathieu Valbuena managed to set up the Egyptian international for his second goal in six matches. This performance is surely likely to see him start the match when Olympiakos take on Porto in the next Champions League encounter.

Olympiakos are third in the Greek table with 10 points from four games. "I said before the draw that I would like to return to Portugal,” said Martins before the match. Now, the Greek manager will be extremely pleased that his team were able to get an even better outcome from the first game of the group matches. Olympiakos have a relatively easy go with Marseille, Porto, and Manchester City involved. Among these teams, City will be favourites for the top spot.