West Bromwich Albion defender Branislav Ivanovic is said to be nearing an exit from the Hawthorns this summer after having a poor season at the English club, and he has been linked with several clubs across Europe and beyond. The former Chelsea right-back joined the Baggies on a free transfer last summer in a bid to help them shore up things at the back, but it appears to not be working and he may leave this summer. 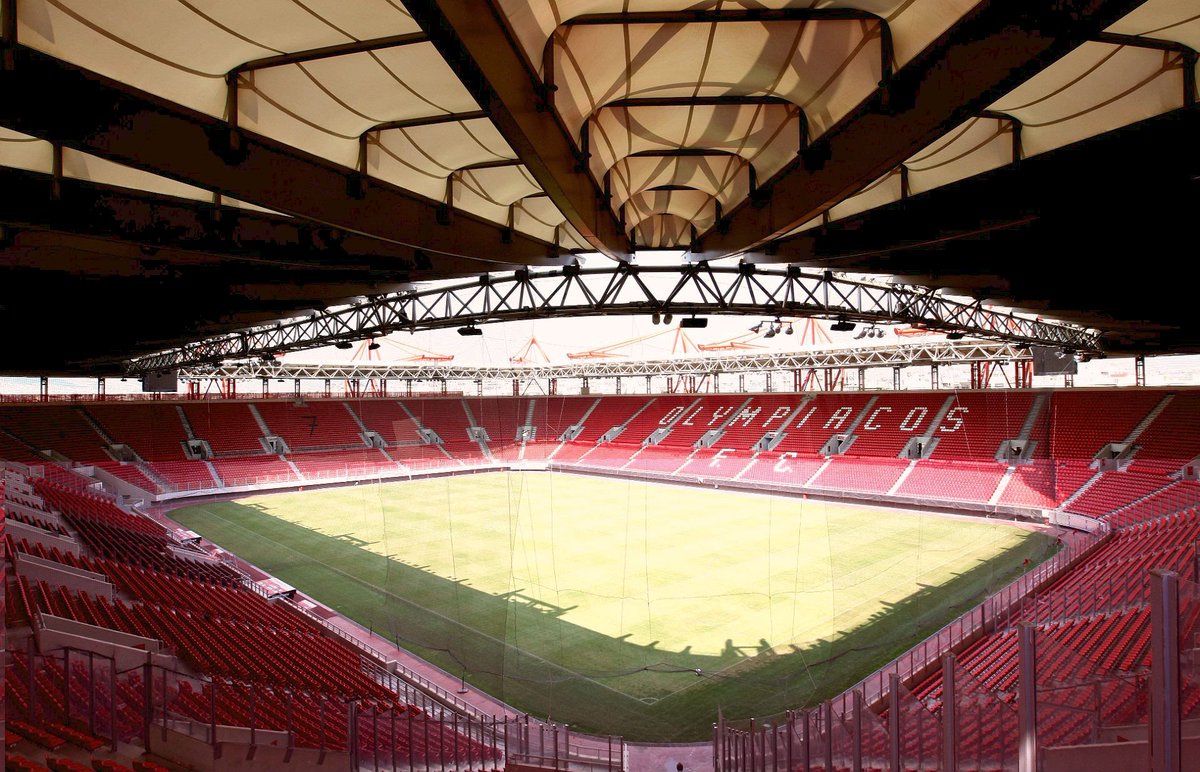 Although the Serbian has received several offers from clubs outside the English Premier League, he desires to remain in England and does not want to leave the country where he has spent close to a decade in his playing career.

He was linked with a move to Crystal Palace back in January where he could have reunited with a former defensive partner at Chelsea, Gary Cahill, but the move collapsed after he refused to enter contract negotiations with the club.

And now, according to the Daily Mail, Greek outfit Olympiacos are reportedly monitoring his situation and are very much interested in signing him when the summer transfer window opens for business.

While his wish is to remain in England, he could be forced to walk out the exit door by manager Sam Allardyce who is reportedly fed up with his lack of form for the side this season. The manager has sparingly used him this campaign even sometimes when he has been passed fit to feature in a match.

His career at West Brom is all but over and the best thing he could do right now is to decide on where he wants to play his football next season. Italian Serie A club Sampdoria are also closely monitoring his situation and could offer him a contract to see if he would be willing to make a switch to Italy.