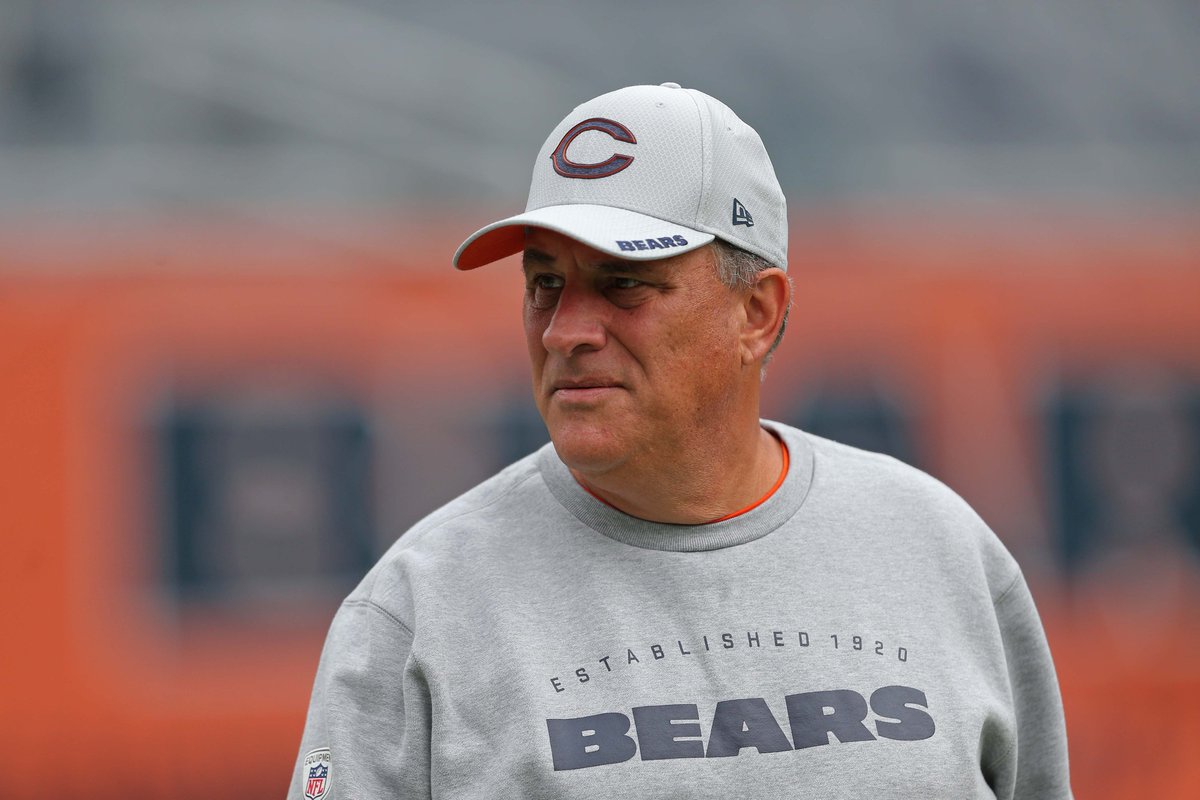 Olympiacos and AEK Athens have met 54 times with the former recording more wins than the latter. Olympiacos have 29 wins as pointed out earlier, while opponents AEK Athens are on 14 wins. There has been 11 draws between the two clubs. The last meeting between AEK Athens and Olympiacos ended in a 1-1draw in what was their penultimate game of the year.

Greek winger MariosVrousai scored the opening goal of the game for Olympiacos ten minutes into the second half as he broke the deadlock after a goalless affair in the first half. Olympiacos were not able to hold on to that lead after Portuguese midfielder Andre Simoes scored the equaliser ten minutes from time to earn a point for his team.
Greek champions Olympiacosended their three-year wait for the league title by winning it last season and they are in pole position to retain their title ahead of the visit of AEK Athens on Sunday. Olympiacos have a three-point lead over Aris at the top of the table and they have the chance to extend their lead at the summit since their nearest challengers Aris are not in action until Monday. Olympiacos and AEK Athens are both unbeaten in their last three games in all competitions ahead of their league clash this weekend.