Barcelona full-back Nelson Semedo has revealed that his side's 0-0 Champions League draw versus Olympiacos felt more like a defeat. The Catalan giants failed to score for the first time in a Champions League group stage game in five years after they were held by the Greek champions at the Karaiskakis Stadium. 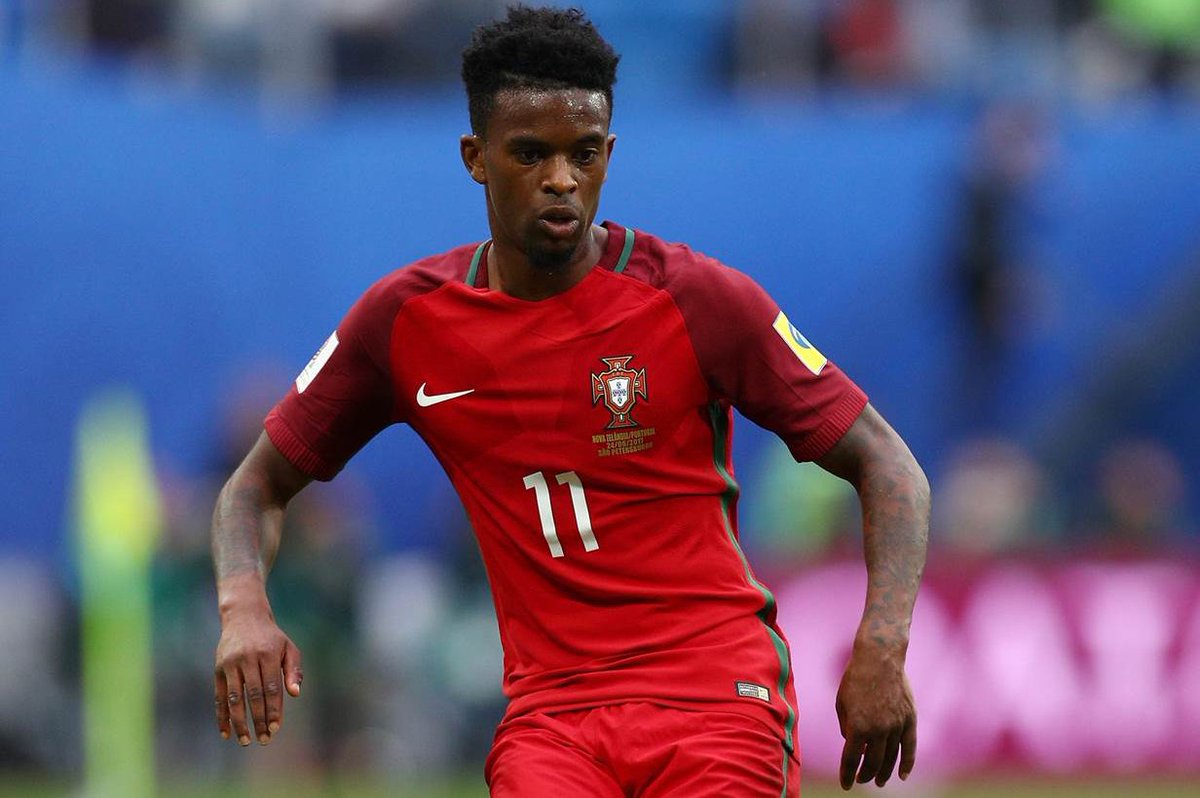 Speaking to BeIN Sport, the Portugal international described how sharing the spoils felt like a defeat for the Spanish outfit, he said: "This feels like a defeat for us. Obviously you can see from our performance we tried to score goals and even though we got a point it feels worse, but we can only keep working. We are not focused on results in other games, we concentrate on our own position and what we can do within the group."

Meanwhile, Barcelona manager Ernesto Valverde took a different approach to the result, and was a bit optimistic insisting that his team was satisfied with the result, despite failing to find the scoresheet, he told ESPN: "Obviously our intention was to win and I think we had the chances to do so, but Olympiacos were great in defence. We didn't take our chances, but never mind. So we're satisfied, but not happy."

The game had few chances for the former European champions with Luis Suarez getting the best opportunity of the game with which he hit the crossbar. Suarez's form has been poor since the start of the campaign, and the Uruguayan could not help his situation by finding his goalscoring touch.

Despite the draw, the Catalan giants are firmly in the driver's seat to qualify as they hold a six-point lead over third-placed Sporting in the Champions League standings. Barcelona will face off against Juventus next on the road, and they will go in the game with confidence having thrashed the Italian champions by a 3-0 score in the reverse fixture in Camp Nou in mid-September.