Jack Rodwell has been forgotten man over the last couple of seasons and he could end his association in English football by making a move to Greek club AEK Athens in the summer. After Sunderland’s relegation into the League One, it looks highly unlikely that Rodwell will be able to extend his contract with the Black Cats. Last season, Rodwell had just one victory with Sunderland – as a starter – throughout the campaign. Sunderland have been dropping down the English footballer faster than a rock and they now find themselves in the third tier of English football. 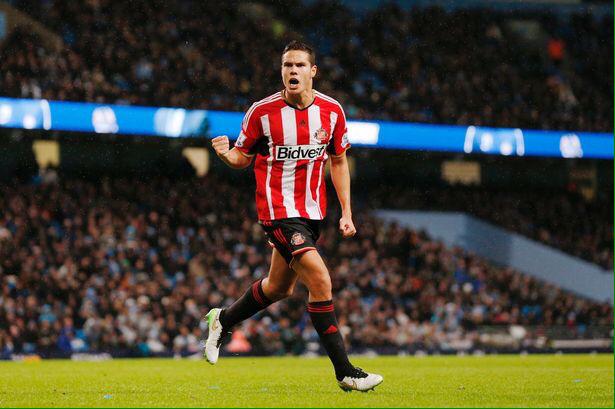 A number of Sunderland players have been linked with moves elsewhere. Rodwell, himself, was linked with a move to Bolton, but plenty of financial issues at the club has resulted in them all being called off. MLS clubs have also shown interest in the midfielder who is capable of playing in a number of positions. Now, AEK Athens are close to signing him and this move could become a huge positive for all parties concerned. After staring at the possibility of playing in League One only a few months ago, Rodwell could be playing in the Champions League. It is widely expected that he will be ready to accept any offer from AEK Athens, who are ready to pay only around £ 30,000 per week for the midfielder.

Rodwell was earning around £ 70,000 per week when Sunderland were in the Premier League. AEK Athens will have to negotiate several tough matches before they reach the group stages. Even if the club fail to get past the first few rounds of qualification, they will still be able to make it to the Europa League. It will be a positive for Greek football, which has suffered a lot in recent years. This also bodes well for Greece manager MichaelSkibbe.