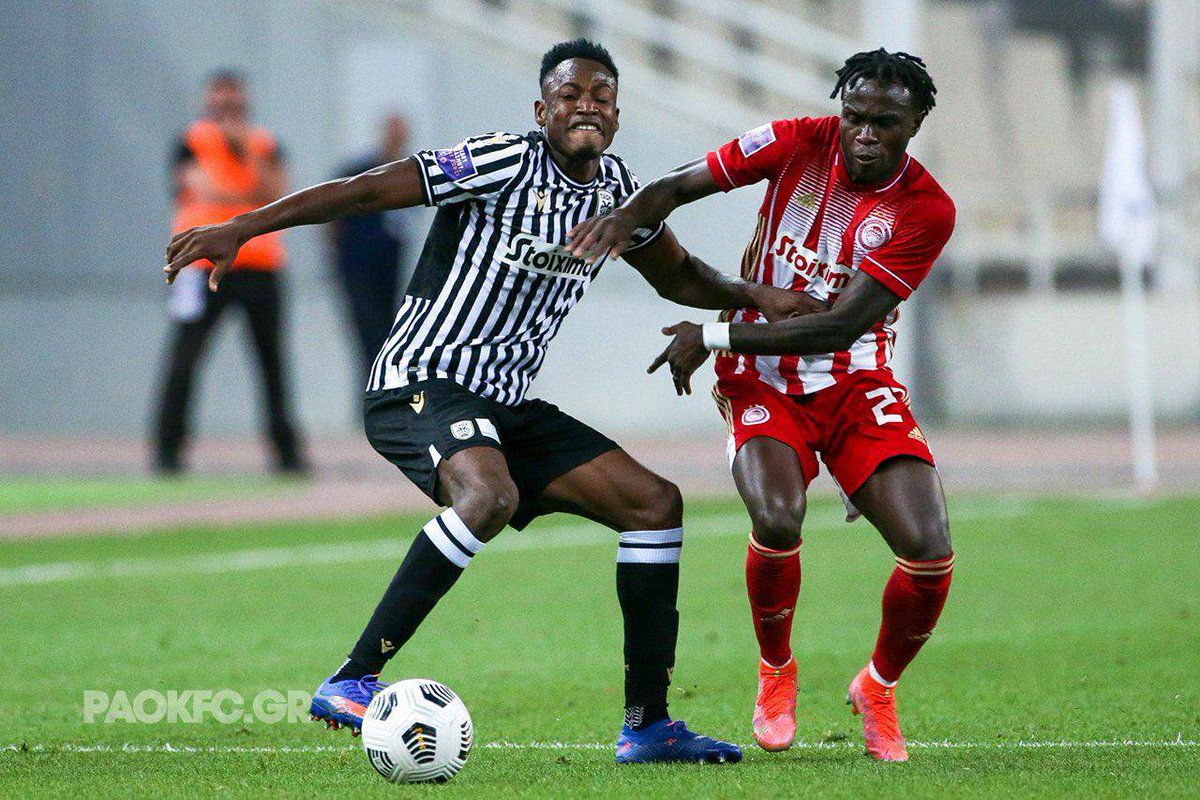 Rahman provided an assist as PAOK beat Olympiakos 2-1 to win just their eighth title in the competition. PAOK were able to end the season with a trophy thanks to the late goal from substitute Michael Krmenick off the assist from the aforementioned Chelsea loanee. The Czech Republic international replaced Egyptian attacker Amr Wahdain the second half with the game delicately poised and he was able to decide the game in his team's favourand at the expense of Olympiakos.

PAOK had earlier taken a first half lead through club skipper Vieirinha. He scored from the penalty spot with eleven minutes left to go in the first half after Frenchman Yann M'Vila was penalised for a foul on PAOK player Christian Tzolis in the box. The goal from Vieirinha was the difference between the two teams at the half-time interval.

M'Vila made up for his error in the first half after he levelled proceedings for his team five minutes into the second half. He produced a first time volley to score the equaliser for Olympiakos off the corner kick from KostantinosFortounis. He also had the chance to put his team ahead five minutes later but his header was saved by ZivkoZivkovic in the PAOK goal.

PAOK became a more dangerous team with Krmenick on the pitch. The Czech Republic player hit the crossbar with his first chance before he pulled his shot wide when he was one on one with the Olympiakos goalkeeper. Krmenick was able to convert his third chance to win the game for PAOK and deny Olympiakos the opportunity to secure a fantastic double after the Greek champions sealed a 46th league title last month.