Turkish champions Besiktas are the latest club to join the race to sign Nigerian attacker Henry Onyekuru. A lot of Turkish media outlets including Birinci Haber have reported that the Olympiakos player is on the list of transfer targets at Besiktas. 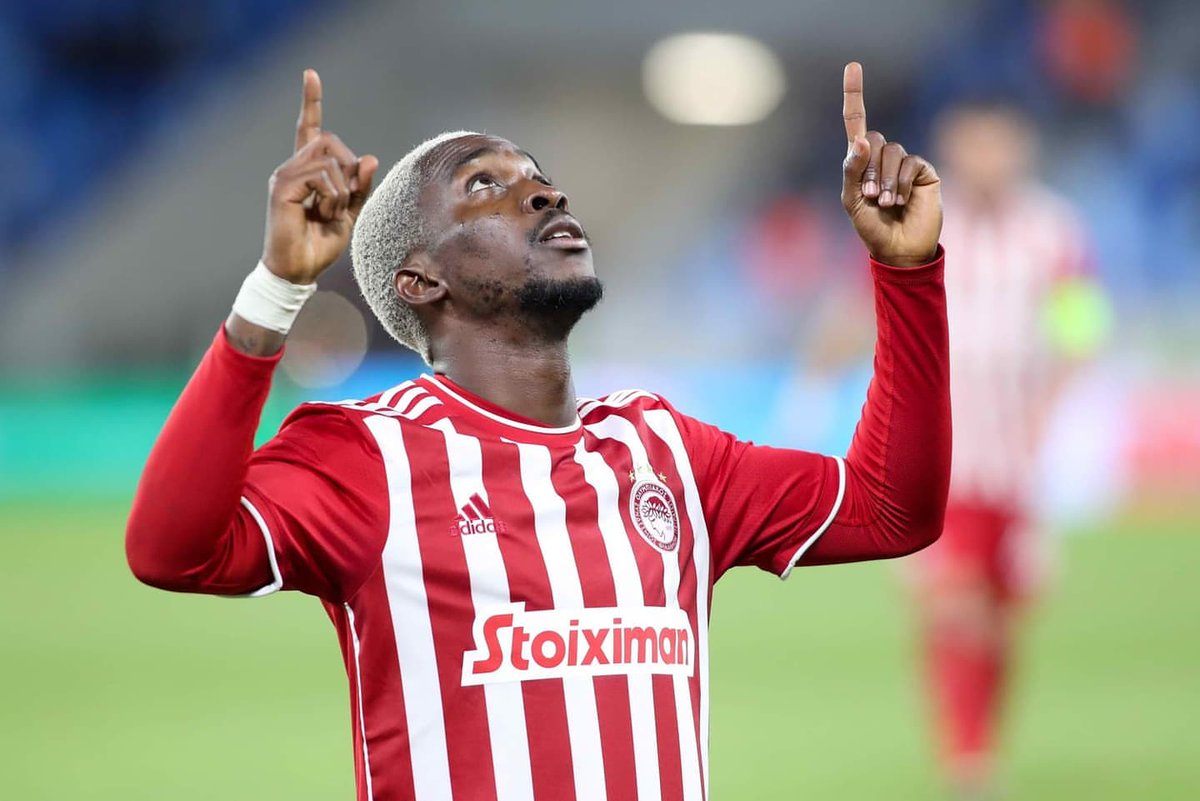 Super Eagles of Nigeria player Onyekuruis on the payroll at Greek champions Olympiakos after he moved to the club from French club AS Monaco. Olympiakos paid around €4.5m to secure his transfer from Monaco. His debut season at Olympiakos has not gotten to plan after failing to impress. Onyekuru has scored just once in 27 games in all competitions at Olympiakos this season. Also, he has one assist from those games.

Onyekuru, 24, has a lot of admirers in the Turkish league having excelled during his time with Galatasaray. He was a regular goalscorer for Galatasaray during his time at the club. The attacker scored 22 goals plus 12 assists across three different loan spells in the colours of Galatasaray.

Apart from Besiktas, fellow Turkish Super League outfit Trabzonspor are also in the race to sign Onyekuru. He's seen as a possible replacement for Anthony Nwakaeme if the veteran Nigerian forward doesn't extend his current deal at Trabzonspor. The interest of Trabzonspor in the player was confirmed by the report from media outlet Soccernet.

Beskitas are almost certain to lose their league title to Trabzonspor this season as they are stuck in seventh spot on the log with five games left to play this season. The two teams might do battle in their bid to sign Nigerian attacker Omyekuru this summer.

At Beskitas, Canadian national team star CyleLarin is closing in on a free transfer exit from the Turkish club in the summer and Onyekuru could be the man to replace him subject to approval from manager Valerien Ismael.